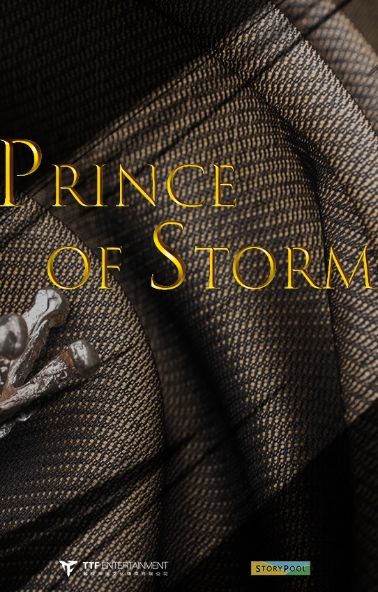 Hwang’s family, Hwang Ja-rip, who knew that he was the only person to take over the family business, but suddenly a man named his brother appears somewhere and he learns to take over his property, and he feels uneasy about it. He then unites with Hwang Chun-kyung's son, Hwang Ja-yeop, and fights Hwang Ja-haeng. But what I didn't think of is that Hwang Ja-yeop's help returns to a worse situation, and Hwang Ja-rip, who is becoming increasingly bullied, and even his power, all fall into the hands of Hwang Ja-yeop.

Hwang Ja-yeop, Hwang Chun-woong, and his son, who have fallen into the tactics of Hwangcheonpo, begin to fight... Hwang Chun-woong falls down because of Hwang Ja-yeop's tactics, and aims for the gap and puts everything in the Mong-Chun group into his own hands.

Hwang Ja-yeop, who never imagined that all of this was Hwangcheonpo's tactics, and Hwangcheonpo's smooth plan, acquired the management rights of Mongcheon Group and excluded the three brothers. The three brothers who find out how foolish they are only after losing everything. Will they find another opportunity, already trapped? Will they be able to get everything back? 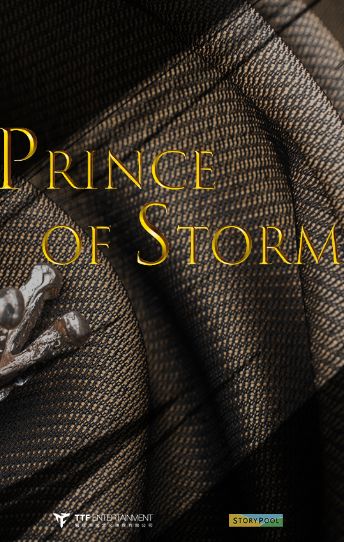